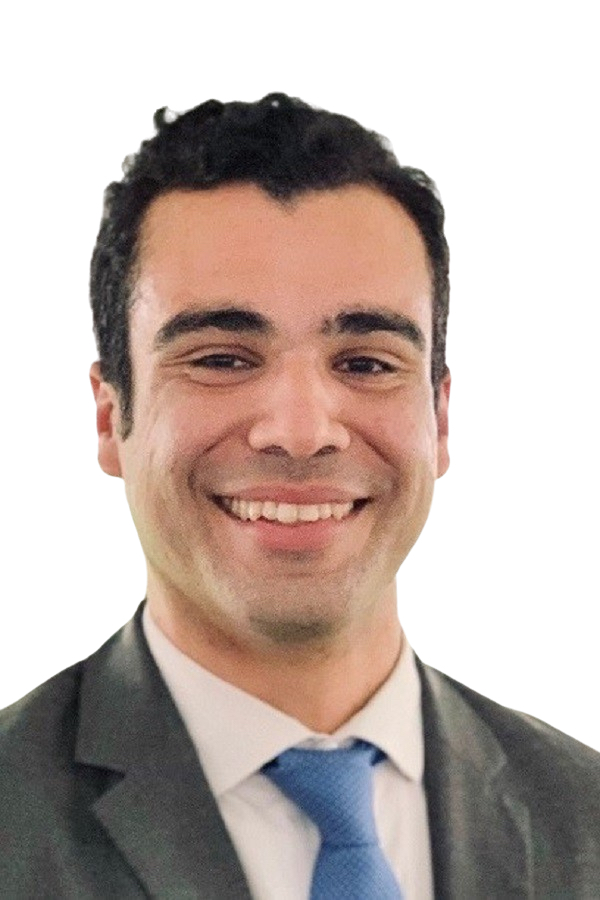 Mr. Rivera joined the SOL team in August 2020. He is responsible for new account setup and supporting the client services team.

Prior to joining SOL, Mr. Rivera was a community principal for the Cambridge Innovation Center, which operates co-working centers in the United States and Europe. He previously worked for the Walt Disney Company as part of the team that rolled out MyMagic+, a technology suite designed to consolidate functions across lines of business.

Mr. Rivera holds an MPA from the O’Neill School of Public and Environmental Affairs at Indiana University with dual concentrations in public policy analysis and public financial management, as well as a BA in political science from Vassar College. He also studied political economy at the University of Buenos Aires.