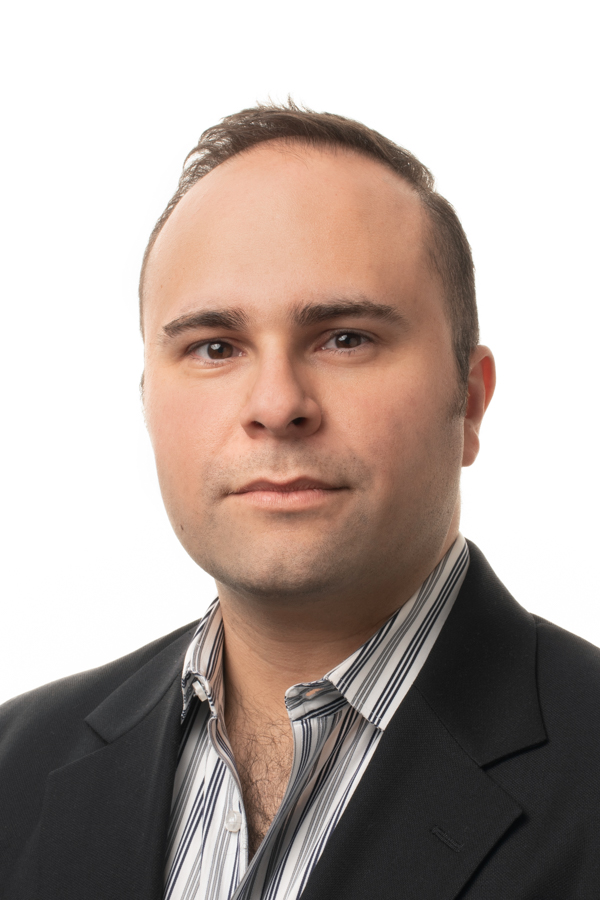 Mr. Fuentes joined SOL Capital Management in March 2011. He is responsible for interacting with Latin American clients and addresses their day-to-day service needs efficiently. Prior to joining SOL, Mr. Fuentes was a Marketing Communications Specialist at ProFunds Group, where he managed various projects ranging from shareholder letters to public presentations. During his time at ProFunds Group, he also was involved in editing different corporate communications.

Mr. Fuentes is a graduate of Georgetown University’s Walsh School of Foreign Service, where he graduated with a degree in Latin American and European studies. He also spent an academic year studying Political and Economic Systems of Latin America at the Universidad de Salamanca in Salamanca, Spain, where he earned noteworthy and outstanding honors in coursework.