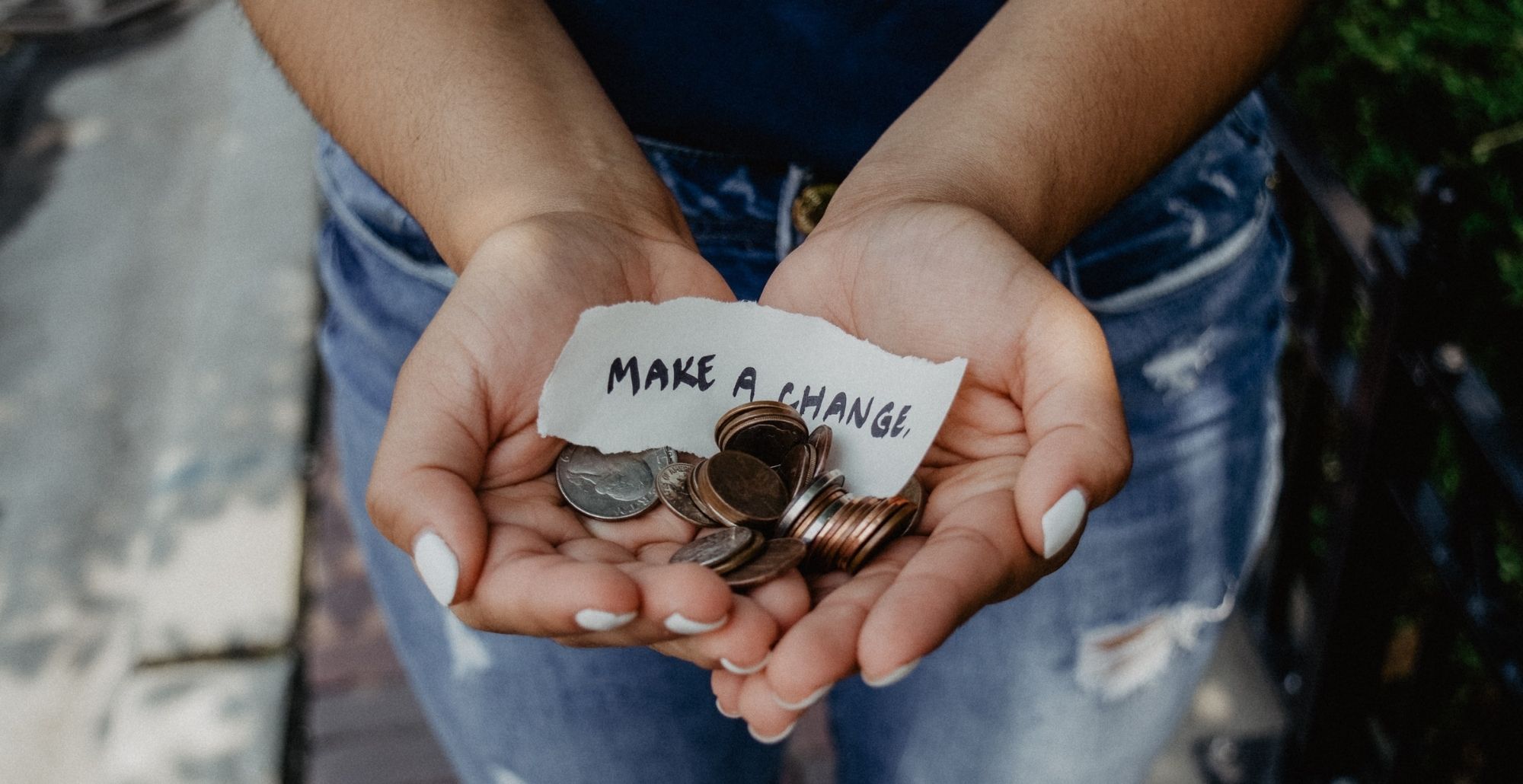 What Is an Endowment?

According to Investopedia, an endowment is a donation of money or property to a nonprofit organization, which uses the resulting investment income for a specific purpose. An endowment can also refer to the total of a nonprofit institution’s investable assets, also known as its principal or corpus, which is meant to be used for operations or programs that are consistent with the wishes of the donor(s). Most endowments are designed to keep the principal amount intact while using the investment income for charitable efforts.

In some cases, a certain percent of an endowment’s assets are allowed to be used each year so the amount withdrawn from the endowment could be a combination of interest income and principal. The ratio of principal to income would change year to year based on prevailing market rates.

There are four different types of endowments: unrestricted, term, quasi, and restricted:

Except in a few circumstances, the terms of endowments cannot be violated. If an institution is near bankruptcy or has declared it but still has assets in endowments, a court can issue a doctrine of cy-près so the institution can use those assets toward better financial health while still honoring the wishes of the donor as closely as possible.

Drawing down the corpus of the endowment to pay debts or operating expenses is known as invading, or endowment invasion, and sometimes requires state approval.

Managers of endowments have to deal with the push and pull of interests to make use of assets to forward their causes or to sustainably grow their respective foundation, institution, or university. The goal of any group given the task of managing a university’s endowments, for example, is to sustainably grow the funds by reinvestment of the endowment’s earnings while also contributing to the operating cost of the institution and its goals.

Management of an endowment is a discipline unto itself. An outline of considerations compiled by a leading management team includes: setting objectives, developing a payout policy, building an asset allocation policy, selecting managers, managing risks systematically, cutting costs, and defining responsibilities.

Under the Tax Cuts and Jobs Act of 2017 and the Bipartisan Budget Act of 2018, substantially large university endowments must pay a tax of 1.4% on net investment income. This tax is levied on endowments held by approximately 35 private colleges and universities with at least 500 students and net assets of $500,000 per student.

Older educational institutions, such as the Ivy League schools in the United States, have been successful in building extremely robust endowment funds in part because of the continued donation from wealthy graduates and well-managed funds.

Endowments are such an integral part of Western academic institutions that the size of a school’s endowment can be a fair measure of its well-being. They provide colleges and universities with the ability to fund their operating costs with sources other than tuition and ensure a level of stability by using them as a potential rainy-day fund.

Endowments set up by these institutions or given as gifts by donors have multiple uses. They can ensure the financial health of specific departments, establish professorships; zbe awarded to students in the form of scholarships or fellowships issued for merit, or used as assistance to students from a background of economic hardship.

Chair positions or endowed professorships are paid with the revenue from an endowment and free up capital that institutions can use to hire more faculty, increasing professor-to-student ratios. These chair positions are considered prestigious and are reserved for senior faculty. Endowments can also be established for specific disciplines, departments or programs within universities. Smith College, for example, has an endowment specifically for its botanical gardens, and Harvard University has 13,000 separate endowment funds.

Please Note: Limitations: The above unaffiliated publications/presentations are intended for general information purposes only.  No portion of any such publication/presentation serves as the receipt of, or as a substitute for, personalized advice from SOL or the corresponding applicable professional of the reader’s choosing. SOL is neither a law firm nor accounting firm, and no portion of its services should be construed as legal or accounting advice.