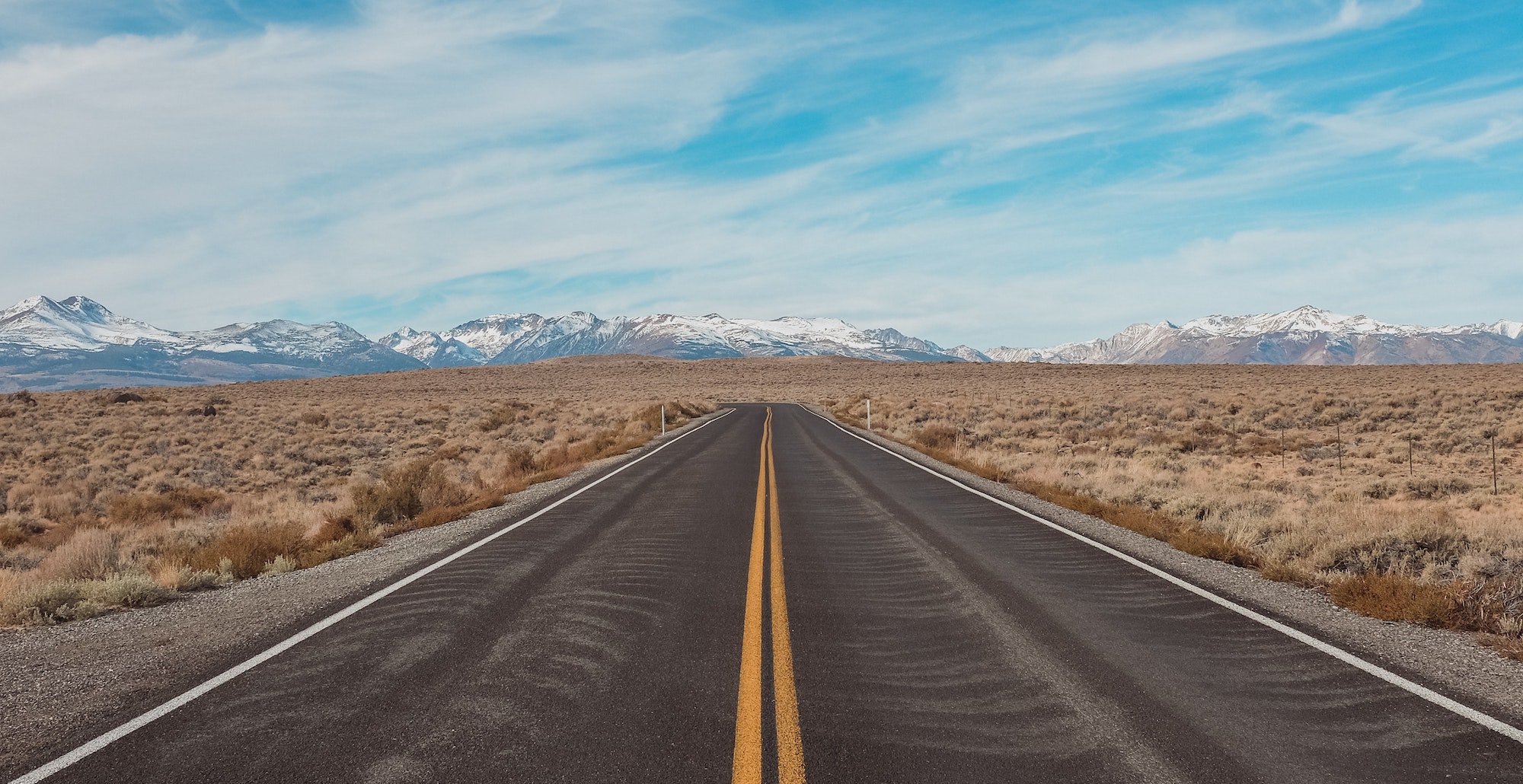 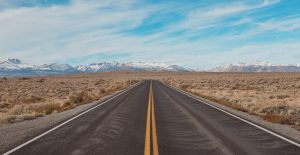 After a strong start to the year, global equity indices took a small step back in the third quarter as a variety of risks (some existing, some new) converged (see Exhibit 1).  Spikes in COVID-19 cases from the delta variant and the uncertain direction of interest rates continued to disturb markets.  Lingering supply chain disruptions and labor shortages, coupled with rising energy prices, kept upward pressure on prices in many countries.  Meanwhile, stark regulatory changes in China triggered heightened volatility as investors processed what their true impact on earnings potential and valuations might be.  While most markets recovered nicely throughout the month of October, the risk factors investors navigated last quarter still remain.

Most major economies (with a few notable exceptions) find themselves in the middle stage of the business cycle, when growth rates tend to peak (see Appendix A).  In fact, activity indicators in the U.S. are already suggesting we may have passed the summit.  However, a peak in the acceleration of economic activity does not necessarily herald the end of a cycle.  Stages of the business cycle tend to last for several years and given the current fiscal and monetary backdrop, there is the opportunity for several more years of economic expansion.

That said, mid-cycle is historically when equity market corrections are most frequent (see Appendix B).  Market volatility is nothing new, yet we would remind all investors (new and experienced alike) to always focus on long-term fundamentals, not short-term turbulence.  Market corrections are common, tend to be short-lived, and offer opportunities to build up stakes in quality businesses at discounted prices.  While we would advise our clients to prepare for increased volatility, it is important to remember that diversification serves as your protector in market corrections, significantly reducing the risk of the permanent loss of capital.

Stock prices in the U.S. fell in September, but three-month performance for the S&P 500 ended the quarter slightly positive.  The pandemic continued to have substantial implications on economic activity, and by extension, stock prices.  Persistent supply chain disruptions were blamed for the rising costs of inputs and finished goods.  Inflationary pressures intensified as demand for post-pandemic services, such as travel and recreation, pushed prices higher.  However, a new wave of delta variant cases in June appeared to cool both growth and inflation rates.  A weak jobs report released in September (for the August period), worries about a peak in corporate profit growth, diminishing hopes for fiscal stimulus, and delays in raising the federal debt ceiling all contributed to late-quarter weakness.

Emerging markets stocks lost all year-to-date gains during the third quarter, as Chinese stocks (the most prominent component of the index) declined 18.3% during the period.¹  A slew of new regulatory requirements targeting internet platforms, private education, online gaming, video streaming, and ride hailing (among others), left investors uncertain about which sectors would be targeted next.  Other factors contributing to the downward pressure were weaker than expected economic growth figures and the ongoing Evergrande default crisis.  Brazilian shares also weighed on broad emerging market returns as allegations of corruption related to purchases of COVID-19 vaccines and budgetary tensions surrounding assistance to lower-income families spooked investors.  Still, markets in India, Russia, and Indonesia advanced strongly as COVID-19 cases declined.

¹As measured by the MSCI China Index.