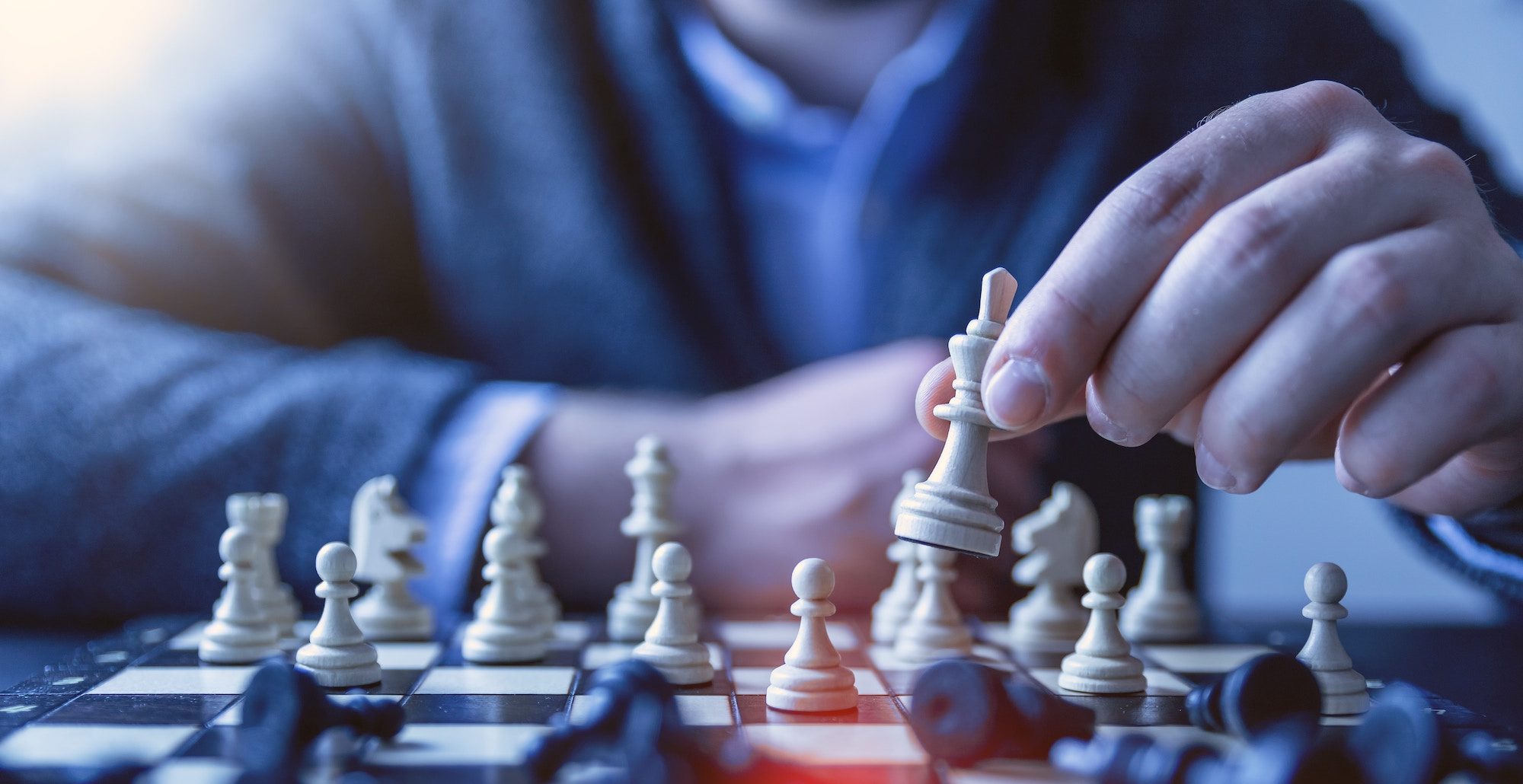 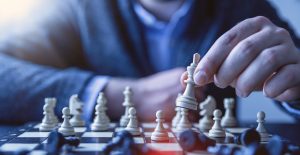 Global financial markets were impacted by several negative catalysts in the first quarter that weighed on the returns of risk assets and left few safe harbors for investors to hide.  Sustained high inflation in many economies triggered fears that monetary policymakers, particularly at the U.S. Federal Reserve, were “behind the curve” and that interest rates would need to rise much faster than anticipated.  A shift away from growth stocks that began last year intensified as a result, and duration took its toll on the prices of high-quality bonds as yields rose.  All this was before Russia’s invasion of Ukraine sent a shock wave through commodity markets.

Since then, equity, fixed income, and commodities markets have all remained volatile, navigating through a myriad of concerns.  First, they continue to react to war headlines and analyses of the conflict’s potential, longer-term consequences, particularly in Europe.  Meanwhile, aggressive actions by regulators in China have spooked foreign investors.  Recurring COVID outbreaks and draconian lockdowns of mega cities are also beginning to take a heavier toll on growth in the world’s second largest economy.  And, global markets have kept a watchful eye on the Fed as it begins what is widely expected to be one of the steepest rate hike cycles since the 1990s.

The Fed’s main challenge will be to tighten financial conditions just enough to rebalance the labor market and slow price increases down to a pace consistent with its medium-term target, without triggering a recession at home or a financial crisis abroad.  This result is commonly referred to as a “soft landing,” and to set expectations, it is a feat that has rarely been achieved in modern U.S. history.  Later in this letter we endeavor to analyze the numerous and complex components of the stubbornly high inflation we are currently experiencing, as well as the potential ramifications of the choices that will ultimately be made by the Federal Reserve.

In the U.S., performance of S&P 500 sectors varied significantly; energy stocks advanced 39% thanks to rising oil and natural gas prices, while all other sectors (except utilities) lost ground.  Sectors highly sensitive to rising inflation and interest rates (i.e., information technology, consumer discretionary, communication services) all declined nearly 10%, continuing their slide in April (see Exhibit 1).  While in broad terms large caps outperformed smaller stocks, performance variance was nominal.  However, the performance differential between value and growth was significant across all capitalizations, with value outperforming growth by a relative eight percentage points in the S&P 500 index and ten percentage points in the small-cap Russell 2000 index.¹

Prior to the outbreak of war, equities in non-U.S. developed markets were roughly flat on the year as post-pandemic inflationary pressures and the prospect of rising interest rates were less pronounced in Europe and Japan.  However, the former’s reliance on Russian gas and its proximity to the conflict sparked a sharp equity selloff in late February, causing the equity markets of some of the continent’s largest energy importers to end the quarter with significant declines.²  Japanese shares also lost ground as investors worried about the prospects of a decline in global trade, but losses were tempered by the Bank of Japan’s unwavering commitment to accommodative monetary policy.  Equity markets in countries less dependent on Russian energy (and/or large commodity producers in their own right), such as the United Kingdom, Australia, and Canada, ended the period in positive territory.

Broad indices of emerging market equities declined as well, but performance varied widely.  Equities in China, South Korea, and Taiwan (jointly representing 57% of the MSCI Emerging Markets index) were weaker in large part due to new COVID outbreaks, fears around the delisting of Chinese companies in the U.S., and weakening global economic growth.  In commodity-producing emerging markets, such as Brazil and South Africa, equities were sharply higher, though their smaller weight in the index did little to offset the weakness in East Asian stocks.³

¹ Value stocks generally tend to be less sensitive to rising interest rates.
² The MSCI Germany Index declined -12.8% in U.S. dollar terms in the first quarter, while the MSCI Netherlands Index declined -17.4% and the MSCI Sweden Index -15.1% over the same period.
³ The MSCI Brazil Index advanced +36.0% in U.S. dollar terms over the first quarter, while the MSCI South Africa and the MSCI Indonesia indices advanced +20.5% and +9.9%, respectively