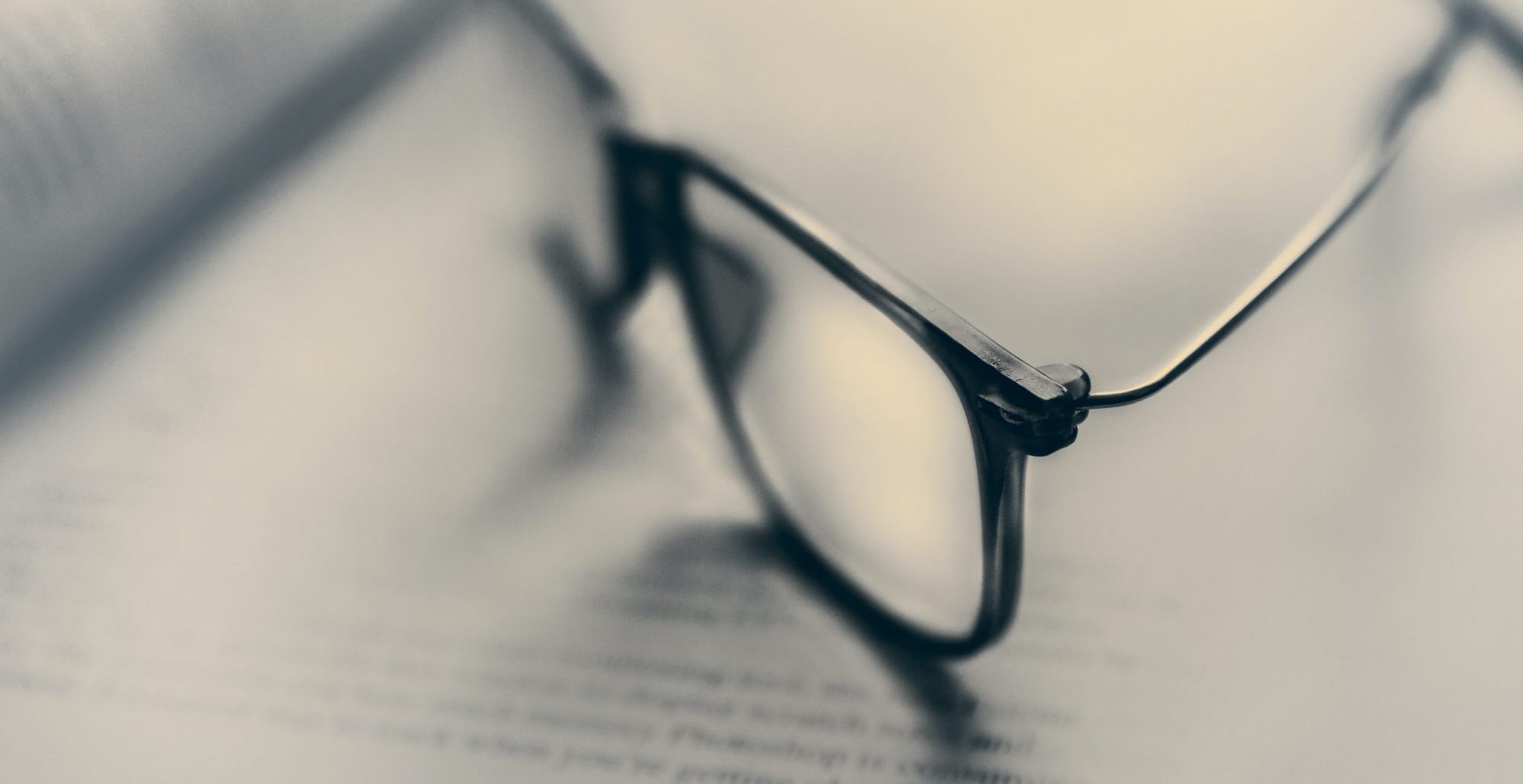 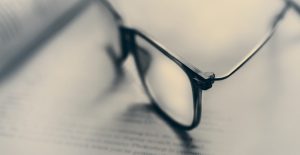 However, since mid-June, fixed income markets have begun to stabilize and equity markets (both U.S. and international) have posted strong recoveries (see Exhibit 1).  Investors took heart, at least temporarily, as energy prices eased from their lofty highs and corporate earnings reports and outlooks were better than previously feared.  There was also hope that monetary policymakers would soon slow their aggressive rate hikes should the economy begin to slow or equity markets sour.

While returns since quarter-end have been encouraging, it is difficult to conclude if the market cycle has bottomed out or if there is more pain to come.  The risk of recession in the U.S. is real (even more so in Europe), and when it is declared, or if conditions deteriorate further, markets may sell off again.  On the other hand, abysmal sentiment, earnings estimate cuts, and sharp revaluations across most asset classes may have already priced in some risk of recession.

Amid all this uncertainty and volatility, it is critical for investors to make sure their portfolios are positioned to meet any near-term liquidity requirements.  As fixed income markets have sold off and interest rates have rapidly reset upward, short-term high-quality bonds are now offering significantly more yield than they were just six months ago.  This offers more options to investors who need liquidity in the near term and cannot afford to take too much risk.

At the same time however, it is equally as critical to take advantage of the opportunities provided by the overreactions of others.  Historically speaking, it is from these moments, when sentiment is depressed, that future return potential is at its highest (see Appendix A).  Share prices, particularly of growth stocks, have been hit hard year-to-date, bringing their valuations back to more reasonable levels.  For a long-term investor, this is a chance to build up stakes in quality businesses at discounted prices.

U.S. stocks declined sharply, particularly during the back half of the second quarter, as the Federal Reserve turned from gradual to aggressive tightening of monetary policy to combat accelerating inflationary pressures.  Recent winners, particularly high-growth stocks in the technology sector were punished severely, as higher interest rates caused investors to place lower present values on their distant earnings.  Consumer discretionary stocks were also hard-hit on fears of a looming recession.  Energy and utilities outperformed; the former benefited from higher oil and gas prices while the latter’s defensive characteristics were attractive to investors amid geopolitical uncertainty.  Performance across capitalizations exhibited small variances, and value stocks significantly outperformed growth across the board.  Though they are sensitive to recession fears, value stocks are less sensitive to rising interest rates (and generally include the energy and utilities sectors).

Share prices of developed market equities also declined during the period, but losses were slightly smaller compared to their U.S. peers (even after taking currency into account).  In Europe, worries about elevated inflation, energy shortages, the potential for aggressive monetary policy tightening, and the Russia-Ukraine conflict all weighed on equity prices.  U.K. stocks fared slightly better, as a weak pound helped local multinationals.  Japanese stocks lost little ground in local currency terms, as monetary policy remained loose, but a significant depreciation of the yen (-10.3%) delivered a -14.6% return in U.S. dollar terms.

Emerging market equities lost ground as well, yet marginally positive returns in the Chinese market cushioned the blow.  Chinese equities reversed their downward trajectory in May when the government allowed an end to the strict (and unpopular) lockdowns in Beijing and Shanghai.  New policy support and economic data in June that suggested the economy was recovering also lifted investor sentiment.