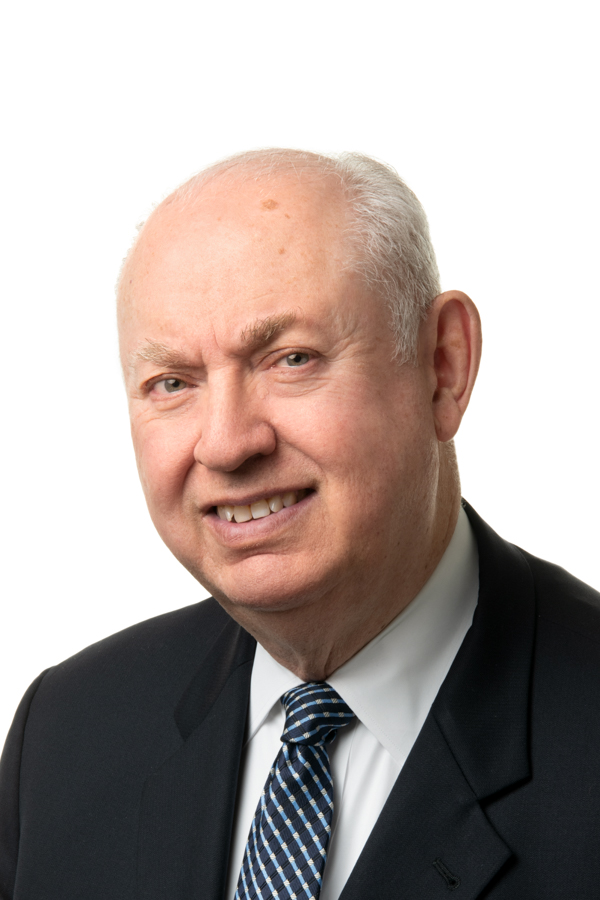 CEO and Chairman of the Board

As a member of the Inter-American Development Bank (IDB) staff from 1966 until 1989, Mr. Odinec served in a variety of executive positions. He began his career as an economist and financial analyst and later became Senior Economist, Chief Economist of the Industrial Project Division, Chief of Division of the Operations Department, and Advisor to the President. Also, by special appointment of the IDB President, Mr. Odinec participated in the restructuring of the IDB Pension Fund in 1981-82 and in its successful management through 1989.

In November 1989, Mr. Odinec joined the management of SOL Capital Management Company as CEO, and Chief Investment Officer, and also became the Chairman of the Board of Directors.

Mr. Odinec, born in Mexico, studied at Instituto Tecnológico y de Estudios Superiores de Monterrey (Mexico), and graduated from UCLA with a BA in Economics. He received his MA in Economics from George Washington University and was elected to the Omicron Delta Epsilon Honor Society in Economics.