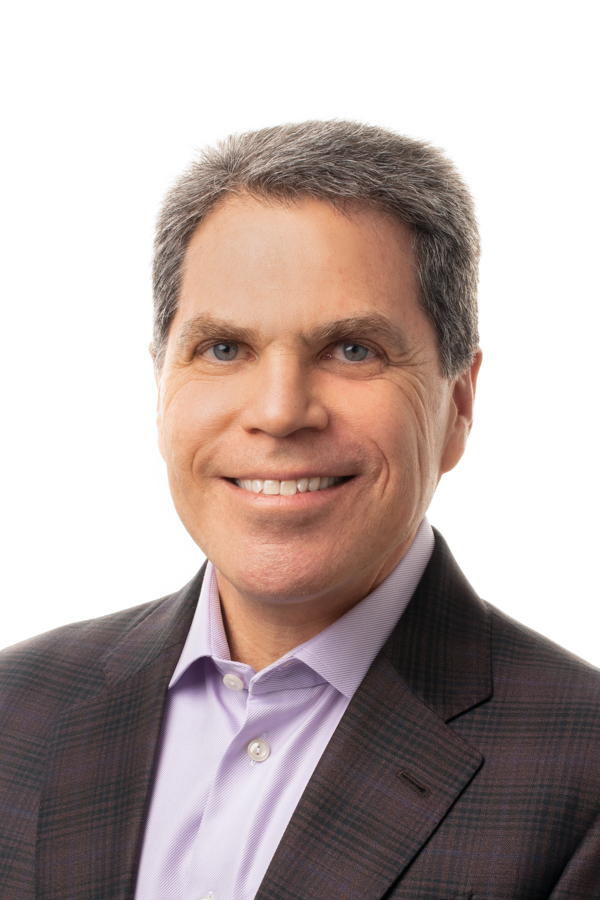 Mr. Samuel Sandler is a founding member of SOL Capital Management. He has been a member of SOL’s Board of Directors since 1987 and the firm’s President since 1999. Mr. Sandler’s principal focus is on maintaining relationships with existing clients and developing new client relationships, both in the United States and abroad. He serves as a trusted advisor to affluent individuals and families, drawing on his many years of experience managing complex succession and wealth transfer plans across multiple generations.

Prior to co-founding SOL Capital, Mr. Sandler was Chief Executive Officer of Fabriles del Norte S.A. (FANOSA), one of the first manufacturing companies in Mexico to expand exports to the United States. Before leading FANOSA, he was a consultant at Podolsky & Associates, a global management consulting firm.

Mr. Sandler earned an MBA from the Stanford Graduate School of Business and a BA in Business Administration from Instituto Tecnológico y de Estudios Superiores de Monterrey, Mexico. He is a member of the World Presidents’ Organization and became a member of the Young Presidents’ Organization in 2003. Additionally, Mr. Sandler serves on the Board of Directors and Investment Committee of the American Friends of Hebrew University. Lastly, Mr. Sandler is an active participant in numerous family advisory boards.