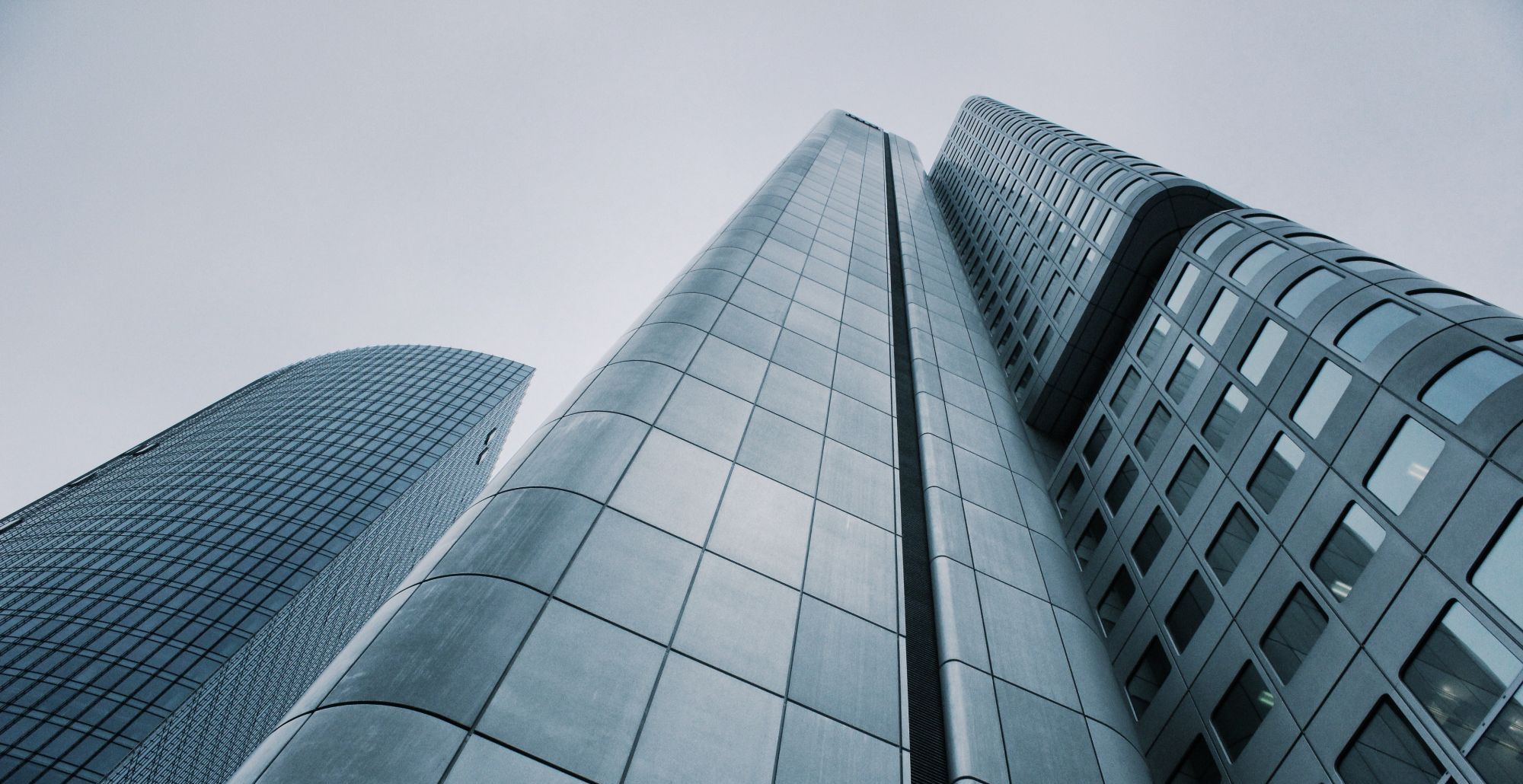 After reaching all-time highs in the third quarter, major U.S. equity indices fell sharply in the fourth quarter of 2018. The S&P 500 Index briefly entered bear market territory ¹ in late December and finished the year with its worst annual performance since 2008. International equities and high-yield bonds also suffered losses during the quarter and the year but fared better than U.S. equity in the final months of the year. Volatility, as measured by the VIX Index ², spiked from 12 at the end of September to over 36 near the end of December. During the turbulent period, investors also flocked to safe havens, such as government debt and gold.

Several catalysts prompted the fourth quarter flight to safety, including slowing global growth, a weaker outlook for corporate earnings, political infighting in Washington, and trade tensions between the United States and China. Investors also began to worry that the U.S. economy might not be strong enough to withstand continued monetary tightening by the Federal Reserve (Fed). Technical factors likely exacerbated the selloff, including high- frequency trading, tax-loss harvesting, and reduced market liquidity during the holiday season.

The new year brought a rapid reversal in investor sentiment. Financial markets rallied in early 2019, boosted by signs of progress on U.S.-China trade talks and renewed optimism about the U.S. economy, especially with the end to the partial government shutdown. Perhaps most significantly, the Fed indicated that it would take a break from raising the federal funds rate and might soon stop trimming its bond portfolio. By the end of January, the S&P 500 Index had recouped its entire 2018 decline and was well into positive territory. Non-U.S. equities also regained substantial ground, and corporate bond returns were generally positive (see Exhibit 1). In contrast to late 2018, volatility so far this year has been subdued, with the VIX closing under 16 on February 8.

As we have mentioned in previous letters, volatility through 2017 had been abnormally low for several years, and we advised investors to prepare for it to return to more normal levels. Volatility has since returned, and it is occurring in acute bursts rather than long, gradual movements. We believe the main contributor to this phenomenon is the near-instant exchange of information, and market participants’ almost-immediate reaction (often an overreaction) to it. Furthermore, a large percentage of these participants (e.g. hedge funds) use automated trading systems that amplify volatility because they are programmed to dump equities when prices fall beyond a certain threshold.

The rapid movements (both to the down- and upside) in equities over the past few months are timely reminders of the importance of staying fully invested. Stocks are long-term investments. They offer the potential for more attractive returns than bonds, but to earn those returns, investors must be willing to hold them throughout volatile periods. In this context, it is worth remembering that, while equities were down in 2018, they were coming off a two-year period of exceptional gains. 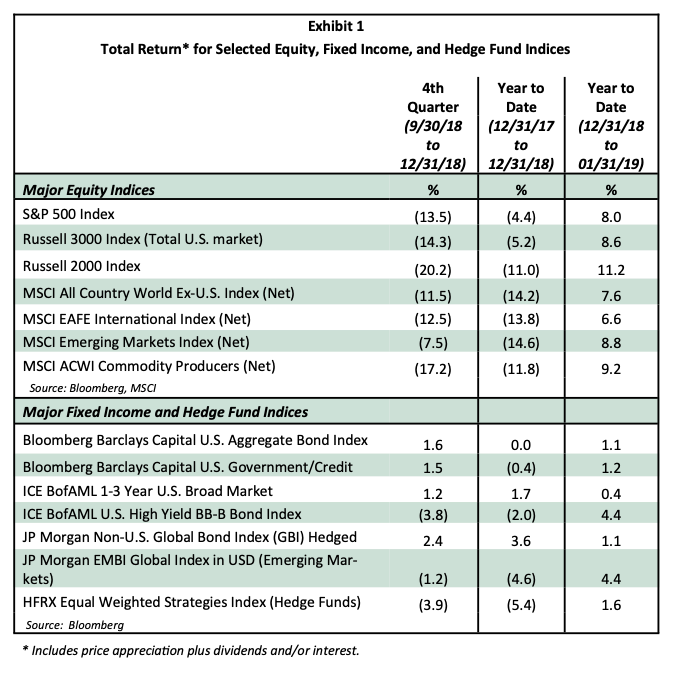